In Partnership with: Institute for Health Metrics and Evaluation at the University of Washington

Being bullied during childhood and adolescence is associated with an increased risk of mental disorders, both concurrently and later in life. Bullying victimization is one of the few identifiable, quantifiable, and modifiable risk factors for mental disorders. The aim of this project is to have bullying victimization included as a risk factor for major depressive disorder and anxiety disorders in the Global Burden of Disease Study 2017.

The project involves comprehensive global systematic reviews of the prevalence of bullying victimization and longitudinal studies reporting the association between bullying victimization and major depressive disorder and anxiety disorders. It also requires to development of specific methodology for calculating population-attributable fractions (PAFs) and modelling within the GBD machinery.

Do you want to know more about QCMHR, but can’t quite get enough information from our website? Please get in touch – we are happy to help!

Send us a message 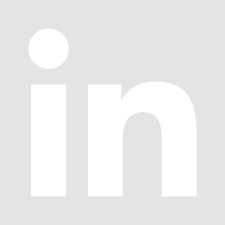